Hadith of the Week

Rasulullah ﷺ said, “Be kind to your neighbour and you will be a (complete) mu’min.” [Tirmidhi]

Upon arrival, children were told they were no longer students of 2022! They were going to behave, treated and taught like a child during WW2. To kickstart the activities off, children were given ID cards – which they learnt were vital during the war, to identify where they were from.

Children were taught how to ration food, create recipes and also go shopping in a WW2 grocery store. Children then went on to decoding messages and learning about the efforts that were put into stopping the war. To end the day, children experienced an air raid first hand! They went into a real air raid shelter, where they experienced what it would have been like whilst the Germans bombed buildings. Children had a great experience day, which allowed them to immerse themselves into the activities. 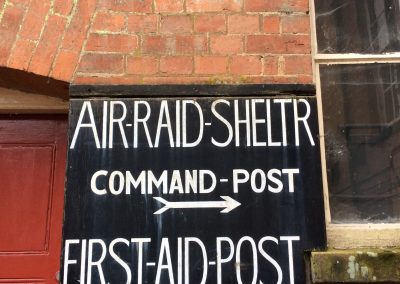 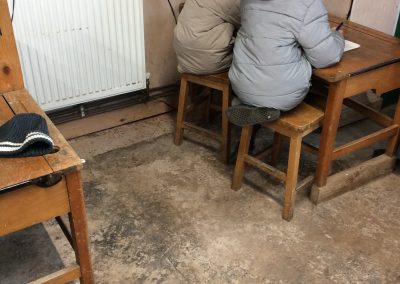 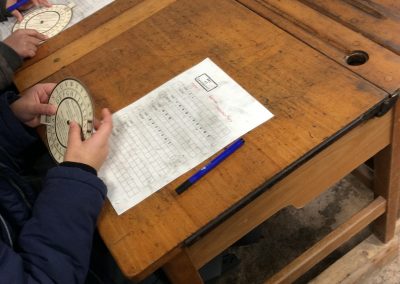 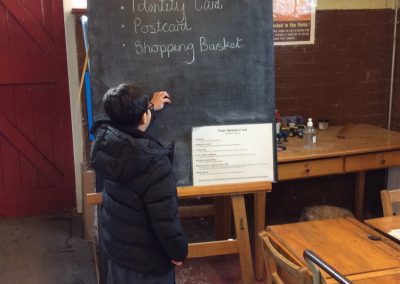 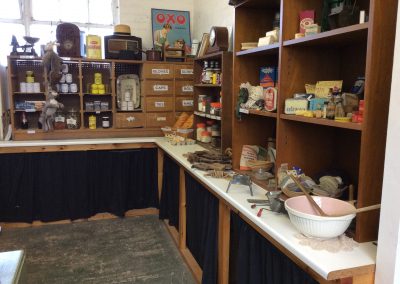 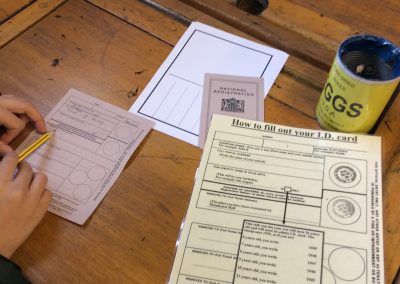 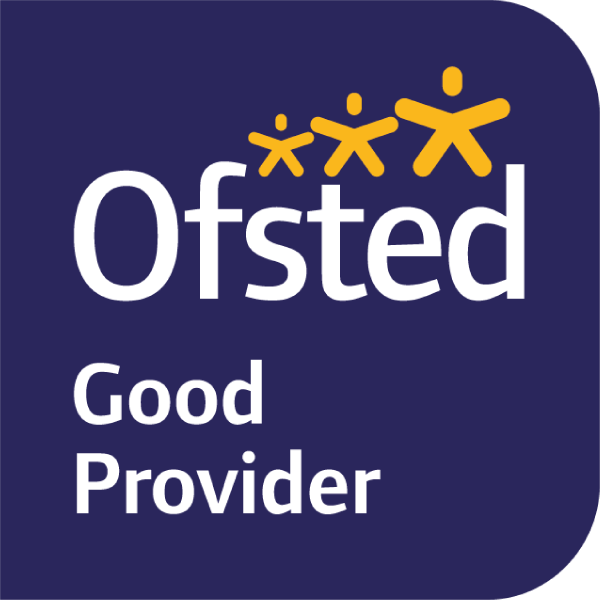